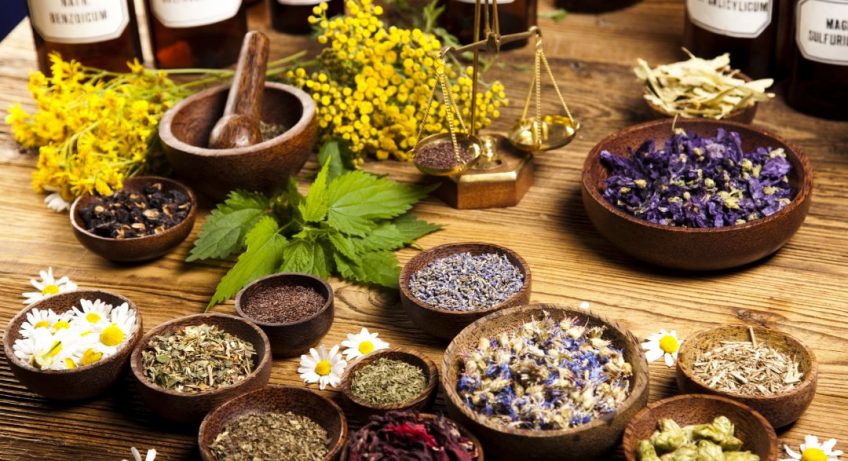 Why is Traditional Medicine Popular? Traditional home medication or remedies are usually passed down from family from a few generations ago. It was before the actual start of the modern medication we are familiar now and is more of a norm to use modern medicine now. Living in Malaysia, there are still many people who believe in traditional medicine, and there are people who are the exact opposite. I believe, in every country, there will be people with different opinions on medication and remedies, so people have that choice to go with their preferred choices. In Malaysia, if you prefer you could go buy 乙型肝炎中药马来西亚 or just head out to a nearby hospital or clinic is you have any medical issues. Make sure you look for the best liver doctor in Malaysia.

Some still find it hard to believe that traditional medication and remedies are still relevant and important all over the world. With the evolution and new inventions in modern medicine we see, today, many argue that traditional medication is all just placebos. But is that actually true?  Are they all just placebos? The answer is maybe. There have been proving that there are some traditional home remedies that are from Chinese, Malay or Indian origins, that actually work and some that do not.

Many believe the reasons why traditional home medication and remedies are still popular is due to the price. Many say that traditional home medications are way cheaper than having to go to a hospital to get checked or even treatment. Maybe yes this is true, they rather use herbs they can find at home rather than spending a lot of money on treatments and drugs at the hospital. But this can not really apply to chinese medicine. As there are some traditional Chinese remedies that can cost up to thousands of dollars because the ingredients are hard to come across, like shark fins, bear bile and tiger teeth. So it is not exactly cheap.

Read next about Palm Facts.