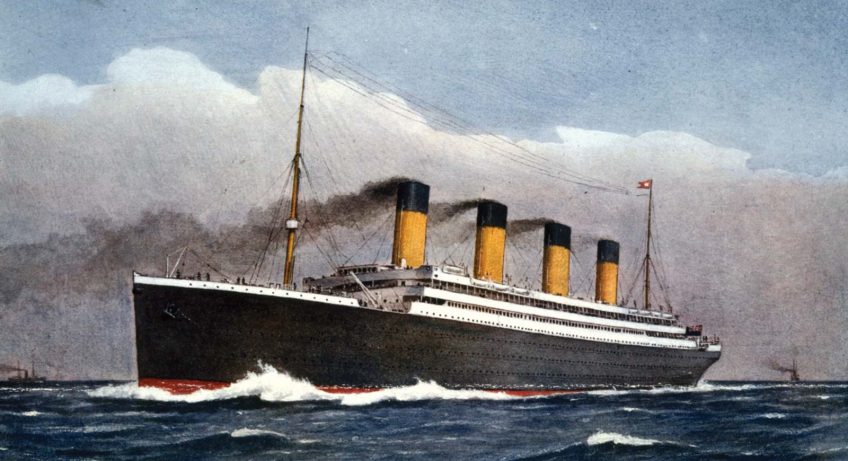 The Titanic is a very well-known ship that sailed out in the year 1912. This ship was meant to bring over 2000 passengers from England all the way to New York. However, on an unfortunate night, the ship hit an iceberg and sank. They even released a movie about it starring Leonardo DiCaprio. Nonetheless, there are a few facts about the Titanic that you might find interesting. Also, could everything have gone different if they were to hire marine solution Malaysia? It’s a little too late to find out but here are some compelling facts about The Titanic:

They Cancelled A Lifeboat Drill

A lifeboat practice was originally scheduled to take place on board the Titanic on the day the ship hit the iceberg. The captain, however, cancelled the drill for an unclear reason. Many people believe that things could have gone differently and more people could’ve been saved if the drill had taken place.

Not Enough Time To React

The officers on the bridge had only 37 seconds from the moment the lookouts sounded the alert to react before the Titanic hit the iceberg. During this moment, First Officer Murdoch ordered the ship to make a turn in the opposite direction. He also instructed the engine room to reverse the engines. The Titanic did make a left turn, but not quickly or far enough.

Not Using Lifeboats To The Fullest

Not only were there insufficient lifeboats to save all 2,200 passengers on board, but the majority of those that were launched were also useless. If they had, 1,178 individuals would have been saved, significantly more than the 705 who were rescued.

Bonus Fact: They didn’t store enough lifeboats despite having the space for them onboard.

On the Titanic, an eight-piece band led by violinist Wallace Hartley was required to memorize 350 songs from a songbook distributed to first-class passengers. They sat on the deck and played music as the Titanic sank, and they all perished with the ship. The last item they played, according to survivors, was either “Nearer My God to Thee” or a waltz called “Autumn.”

Part Of The Ship Was Unreal

The side view of the Titanic clearly shows four cream and black funnels in what has become an iconic image. Three of them actually let steam out of the boilers, while the fourth was only for show. The designers decided that four funnels, rather than three, would make the ship look more magnificent.