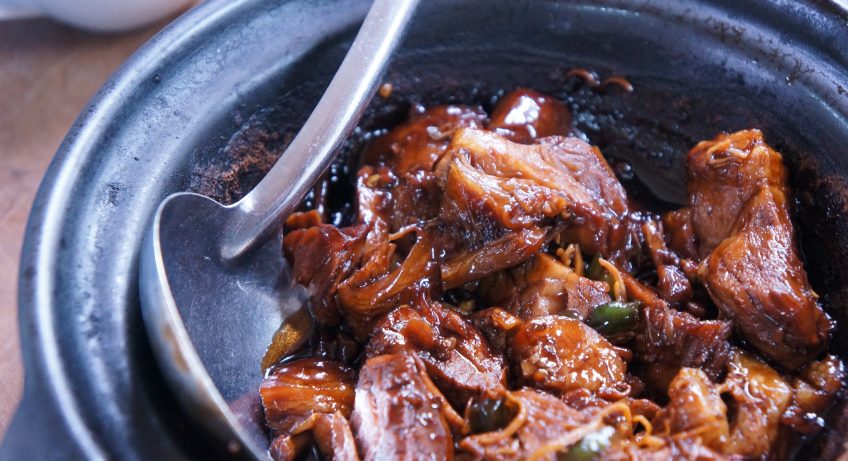 If previously we talked about chicken rendang. In this article, we will discuss beef rendang and how it was different from the other Southeast Asia country.

As chicken supplier Singapore have explained previously, rendang originated from Indonesia, and the original rendang recipe was beef rendang. The beef rendang in Indonesia is different from the rendang here in Malaysia, as well in other neighbouring countries – Singapore, Philippines, Brunei, and Thailand.

The original recipe which came from Minangkabau culinary tradition and had three different stages; gulai – kalio – rendang. Both rendangs have identical ingredients. The only exceptions, gulai has less red chili pepper and more turmeric, while rendang has richer spices.

In Indonesia, the original rendang has two categories, rendang Darek and rendang pesisir. Rendang Darek or land rendang mainly consists of beef, offal, poultry products, jackfruit, and many other vegetables. This type of rendang can be found in the mountainous areas of Minangkabau such as Batusangkar, Agam, Lima Puluh Kota, Payakumbuh, Padang Panjang, and Bukittinggi.

While rendang pesisir or coastal rendang mainly consists of seafood usually incorporated with beef or water buffalo meat in the rendang. This dish is eaten by the people living in the coastal regions of Minangkabau such as Pariaman, Padang, Painan, and Pasaman.

In other countries, the taste of beef rendang could be slightly different from the Indonesian style and usually cooked according to the liking of the local. For example, in Malaysia, rendang has lighter colour and taste and traditionally cooked in shorter periods with toasted grated coconut to thicken the spice.

In the Philippines, rendang usually associated with the cuisine of the Muslim Maranao people of Mindanao. It differs from the Indonesian versions because it uses the native spice mix palapa as well as the addition of muscovado sugar.

In conclusion, beef rendang has its taste, way of cooking, and usually use different ingredients to suit the taste of local. The best beef rendang must be cooked using best raw beef meat, and beef wholesale Singapore is one of the best meat producers. Some even use palm cooking oil or better known as vegetable oil for cooking, adding a more natural flavour.