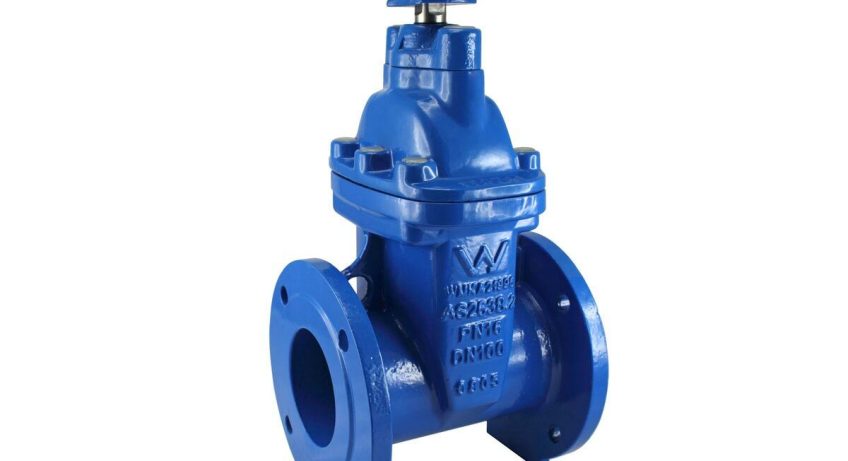 We at Unitrade provide a wide range of valve types, including ball valves, sluice valve Malaysia butterfly valves etc, for use in Malaysia’s numerous sectors. The valves we have can perform a number of various tasks, including beginning and halting flows, controlling pressures, and controlling flow direction. Large industrial projects in Malaysia depend on Unitrade to deliver outstanding quality service, even for challenging fluid management applications, whether your project requires toxins or heavy responsibilities.

What is A Sluice Valve

A sluice valve, also known as a gate valve, is a type of valve that directs fluid flow into or out of a pipeline using a wedge-shaped disc as the gate. The disc of the gate valve is totally disconnected from the flow when the gate valve is fully opened. Practically provide negligible flow resistance. As a result, relatively little pressure loss occurs as the fluid passes through the gate valve.

The most typical form of valve used in processing plants to handle slurries is the sluice gate valve. These valves are either fully opened or fully closed while they are in use.

Sluice gate valves cannot be utilised for throttling since precision is not possible. The partially open valve’s high flow velocity can generate noise, vibration, and surface erosion on the disc and seat.

Sluice gate valves cannot be utilised as a flow regulator and are frequently employed to stop the liquid flow. The sluice valve’s absence from the flow route in the fully open position causes relatively little flow resistance. The size of the open flow stream typically fluctuates nonlinearly as you move the gate.

This shows that the flow rate does not change uniformly as the stem moves. A partially opened gate will shake because of the fluid flow depending on the structure. Sluice valves are frequently utilised for bigger pipe sizes because they are easier to build than other large valve types.

High pressure could make friction a problem. It gets harder to operate the valve as the gate is pushed up against its guide rail by the force of the medium. In order to lower the pressure when the gate valve is opened, large gate valves frequently have a bypass that is managed by a smaller valve.

How Does it Work?

A lifting gate or wedge is used to control the sluice gate valve so that water can flow freely. A hand wheel or motor at the stem’s top end raises and lowers the doors, and a circular or wedge-shaped gate blocks water flow at the stem’s bottom end. It has a threaded stem, thus to switch from the open to the closed position and back again to halt water hammering, the valve must be turned numerous times.

The sluice valve typically has the same dimensions as the main valve, which can have a diameter of up to 300 mm. The size of the valve is typically two-thirds that of the primary valves for bigger diameters.

The valves are installed in a valve chamber that has handwheels or caps to control them. The valve can be opened in one of two ways, as indicated at the outer end of the spindle: clockwise or counterclockwise.