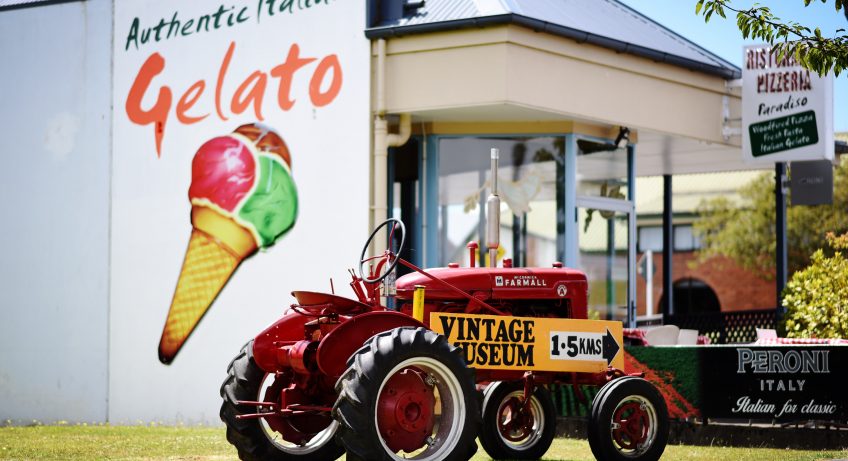 The Concept of Power in Signage

If you see in movies and television shows, there is always one scene that indicates that is an official business or a successful one. It always shows the name of the company or brand.  An example of this scene is in the movie ‘Confessions of a Shopaholic” where one of the characters, Luke Brandon finally starts his own company where metal signage is shown in his name. Another example is the television show ‘Suits’ that plays on the life of lawyers in a big law firm and the show always shows the signage of the successful law firm.

To this belief, we assume that once that business has gone big and official, a big sign of the company of business has to be displayed out in the open. This concept shows that holding that signage out, could mean and indicate that you are a big part in this world. In law films and television shows, becoming a partner and having your name on the sign can be an indication that you are powerful and that you have reached the top.

In idea, this concept of name signage is related to power. Putting your name on a sign is showing that you are leaving a mark to this world and understanding that everyone will know that you exist in this world. It can be linked to the conceptualization in power. Since signage is a form of marketing, having a name to a sign helps you to market your name in the world.

Custom made design should not always be perceived negative, it can be a positive co-occurrence, especially towards an individual’s goal in their working life. Making a name for yourself can be a top indicator that you are good at what you are doing and through signage is one good way of showing that.

Read next on Tips On Getting An Internship.